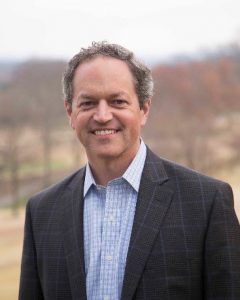 Bruce has spent 25 years as a healthcare executive, entrepreneur, and venture and growth-stage investor. He has helped build and invested in a number of high-growth, successful healthcare software and services companies with revenues ranging from $10 million to $700 million. Bruce’s executive roles have all been focused on the growth of these businesses and include senior responsibility for business development, corporate development, product development, strategy, sales and marketing. He has served customers in many of the largest sectors within healthcare services.

Bruce’s executive roles have been with Compassus, the nation’s third-largest hospice and palliative care company; Healthways (NASDAQ: HWAY), the nation’s largest independent disease and population health management company and largest Medicare Advantage consumer services benefit provider; and The Advisory Board Company (NASDAQ: ABCO), one of the nation’s largest health system best-practice research and software businesses. At JPMorgan Partners, Bruce led investments in Accordant Health Services (acquired by AdvancePCS) and National Surgical Care (acquired by Amsurg), and played a key role in the buyout of the initial hospitals to form IASIS Healthcare (acquired by TPG Capital). At Healthways, he drove investments in D2Hawkeye (acquired by Verisk Analytics) and iTriage (acquired by Aetna). Bruce also serves on the board of Contessa Health. He received his AB from Princeton University and his MBA from the Wharton School at The University of Pennsylvania. 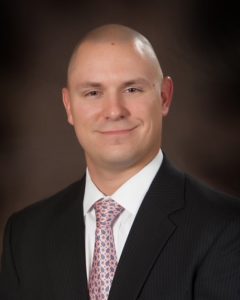 J.P. is in his second decade as the CEO of South Central Inc., the family office and investment company of the Engelbrecht family of Evansville, Ind. The company has deployed patient capital into minority and majority investments and businesses from the early stages through maturity. Initially rooted in media and telecom, investments continue to be wide-ranging in spaces such as healthcare, consumer package goods, technology, banking, real estate, HR/PEO services and contracting services. During his tenure, he has dramatically expanded the company’s geographic footprint in the United States and greatly diversified the asset base.

Additionally, J.P. is a Director of the Commerce Bank, the Evansville Regional Business Committee and the EVV Pilots Club. He is also Chairman of the Evansville Airport Authority, a member of YPO’s Bluegrass Chapter and a member of Holy Rosary Catholic Church. He is an instrument-rated pilot, a certified Executive Coach and avid reader. He resides in Evansville, Ind. with his wife and four children. 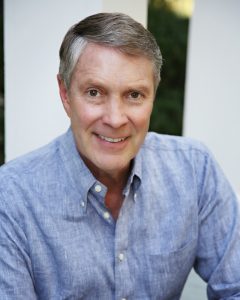 Dr. Frist serves on the boards of publicly traded companies AECOM, Select Medical Corporation and Teladoc, as well as on the boards of the Robert Wood Johnson Foundation, The Nature Conservancy and the Kaiser Family Foundation. In addition, he serves on multiple early- and mid-market health boards. He co-founded Aspire Health, is a founding partner of Frist Cressey Ventures and is a board member of Devoted Health.

Senator Frist graduated from Princeton University and Harvard Medical School, and completed surgical training at Massachusetts General Hospital and Stanford. As the founder and Director of the Vanderbilt Multi-Organ Transplant Center, he performed over 150 heart and lung transplants, authored over 100 peer-reviewed medical articles and published seven books on topics such as bioterrorism, transplantation and leadership.

Senator Frist represented Tennessee in the U.S. Senate for 12 years. He was elected Majority Leader of the Senate in 2003, having served fewer total years in Congress than any person chosen to lead that body in history. His leadership was instrumental in the passage of the 2003 Medicare Modernization Act and the historic PEPFAR legislation that provided life-saving treatment globally and helped reverse the spread of HIV/AIDS worldwide.

He founded Hope Through Healing Hands, a nonprofit on global health; NashvilleHealth, a community collaborative dedicated to improving the health of Nashvillians; and Tennessee’s State Collaborative on Reforming Education (SCORE).

Currently, Dr. Frist serves as an adjunct professor of Cardiac Surgery at Vanderbilt University. He has three sons and lives on a farm with his wife Tracy in Franklin, Tenn. 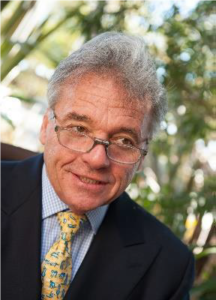 Dr. Gold joins the Spero Health Board of Directors with a proven, distinguished and awarded background in the field of addiction medicine, public health, neurology, and psychiatry.  He was the Chairman of Psychiatry, Professor, founding member of the McKnight Brain Institute, and the founder of the Division of Addiction Medicine at the University of Florida College of Medicine where he spent 25 years. He has published over 1,000 peer reviewed scientific articles, textbooks and practice guidelines widely cited within the medical community, with ground-breaking original work focusing on opioid systems, cocaine, dopamine, addiction and novel treatment pathways including recent work on algorithms for medication assisted therapies in opioid use disorders. Dr. Gold is the recipient of numerous lifetime achievement awards crediting him for his body of work in research which helped to prove that addiction is a brain disease. Known as one of the fathers of medication assisted recovery, Dr Gold has been a teacher and mentor to many of the current leaders in Addiction Medicine, Psychiatry, and behavioral health research. He has helped to develop ASAM Fellowships at Tulane (Louisiana), Medical College of Georgia, University of Florida and trained hundreds of addiction professionals. He is a Professor (Adjunct) of Psychiatry at Washington University in St Louis and Director of Research & Education for the DEA Educational Foundation. 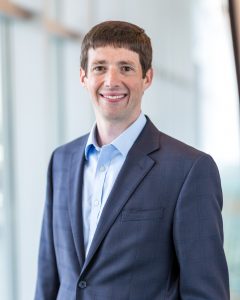 Graham joined Heritage Group in 2012 and serves as a Principal for the firm. Prior to joining Heritage Group, Graham was an Associate with Ridgemont Equity Partners, a $3 billion private equity firm in Charlotte, N.C. focused on buyout and growth investments across a broad range of industries. While at Ridgemont, he played an active role in all aspects of deal execution and provided post-acquisition support to portfolio companies. From 2006 to 2009, he worked as an analyst in Leveraged Finance at Bank of America Merrill Lynch. In that role, he helped originate, structure and execute approximately $30 billion in credit facilities to support leveraged buyouts, acquisitions, recapitalizations and refinancings. 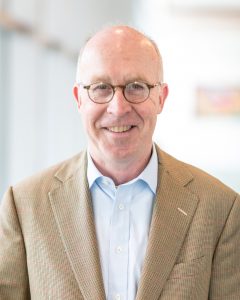 Rock co-founded Heritage Group in 1986 and has served as a Managing Director of the firm since its inception. Over the past 30 years, he has served in numerous executive positions within Heritage Group’s portfolio of companies.

Additionally, Rock has served on the boards of numerous business and civic organizations and as an advisor to many portfolio companies of Heritage Group. Rock is a graduate of the University of Tennessee and resides in Nashville. He and his wife have three children. 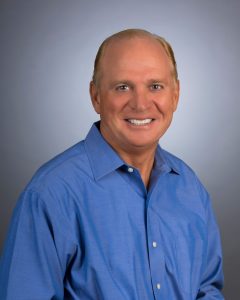 Steve serves as the CEO and President of Spero Health with almost 30 years of experience in leading healthcare organizations. He has a diverse background in operations, business development, accounting & finance and leadership development in both large multi-national, multi-site companies and small entrepreneurial organizations. Prior to Spero Health, Steve served as Senior Vice President & Chief Wisdom Officer at DaVita HealthCare Partners. During his tenure at DaVita, he led the operations of more than 400 individual treatment centers across the United States. In addition, he had responsibilities in leadership development, training & education and culture for more than 65,000 teammates at DaVita. Steve also proudly serves as a board member for two non-profit, mission-driven organizations – Bridge of Life Medical Missions and the Sean Karl Foundation. Steve and his wife Sheila live in Brentwood, Tenn. and enjoy spending time with their four children, traveling and time at the lake.